Handi Bot is a fast paced action sidescroller that requires timing and quick reflexes in order to score big.

The game is quite simple yet challenging at the same time. Using two simple controls you will grapple into the sky to launch yourself from a skyscraper roof top, then release your hook while flying through the air, attempting to land on top of the next building or atleast trying not to fall onto to city streets below. 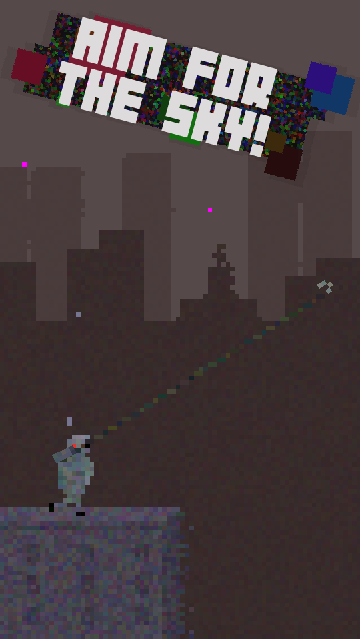 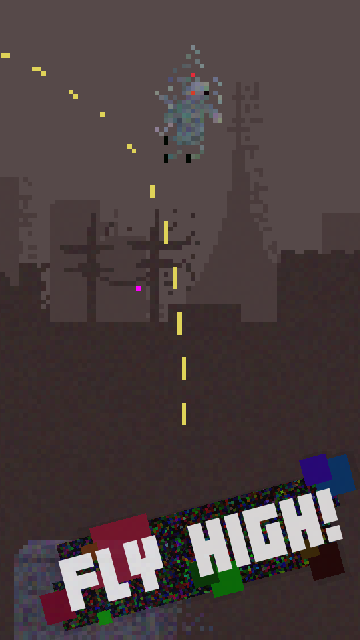 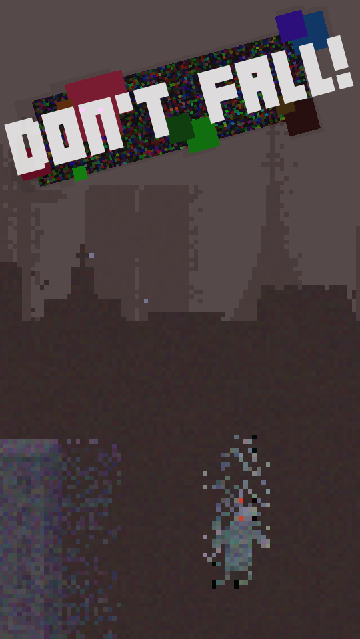 Your goal is to gain as much distance as possible while the architecture becomes smaller and smaller.

Set in a dark, computerized, robot inhabited world, Handi Bot travels as far as he can across the decrepit remains of the Earth.

“Handi Bot was created with an unfortunate handicap when the factory which crafted him had a malfunction on the production line. Born with one hand, Handi Bot wasn’t able to fulfill his purpose of taking over the human race along with the other bots, rendering him an outcast among the machines. Fortunately, after several years of ridicule had passed, Handi Bot received news that a factory recall was replacing all malfunctioning bots with more advanced equipment suitable for traversing the terrain of the humans. Now, bearing a hook launcher instead of a hand, Handi Bot is able to soar past his peers and is revered as a hero, icon, and legend in the robot world.”

Available for free on the App Store, Google Play, and the Amazon App Store!