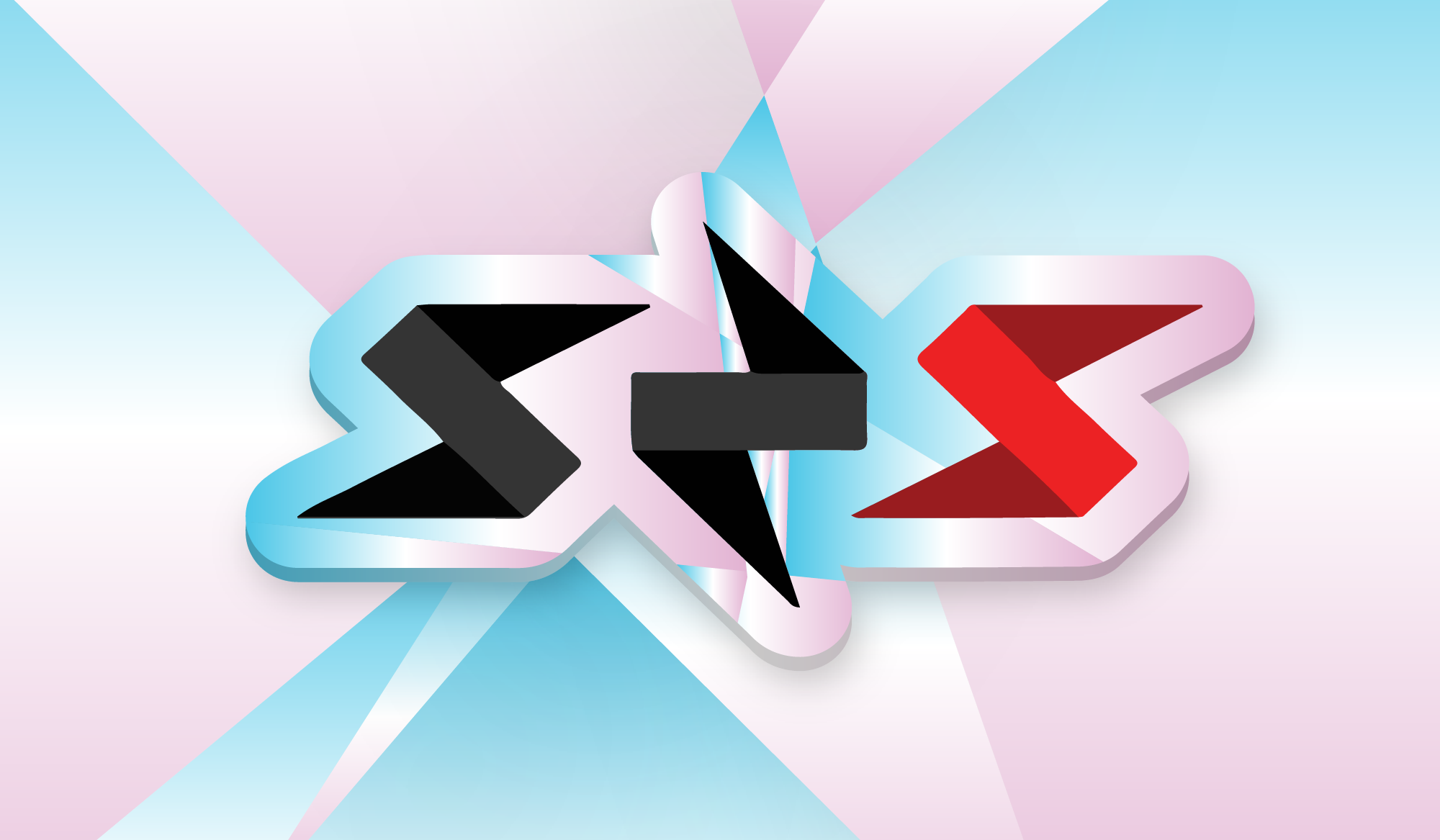 What Do Early Supporters Get?

Early Supporters will receive coupon codes for exclusive cosmetic items upon the release of any new Stickrunningsupreme game. Also, there will be some exclusive items distributed during major updates to existing games.

The majority of future Stickrunningsupreme games will be multiplayer mobile games that will feature a character or avatar system with cosmetic features or collectables.

These items will only ever be available exclusively to the Early Supporters, who will be eligible to receive these coupon codes via email during new game releases or early supporter updates.

Oh and you’ll get this cool holographic sticker.

How To Become An Early Supporter

Visit the Stickrunningsupreme shop page and purchase any items from the early supporter collection. The email that you use to place your order will be added to the Early Supporters Exclusive Rewards list. You’ll receive your clothing, a sticker, and an email to confirm your eligibility for the future rewards.